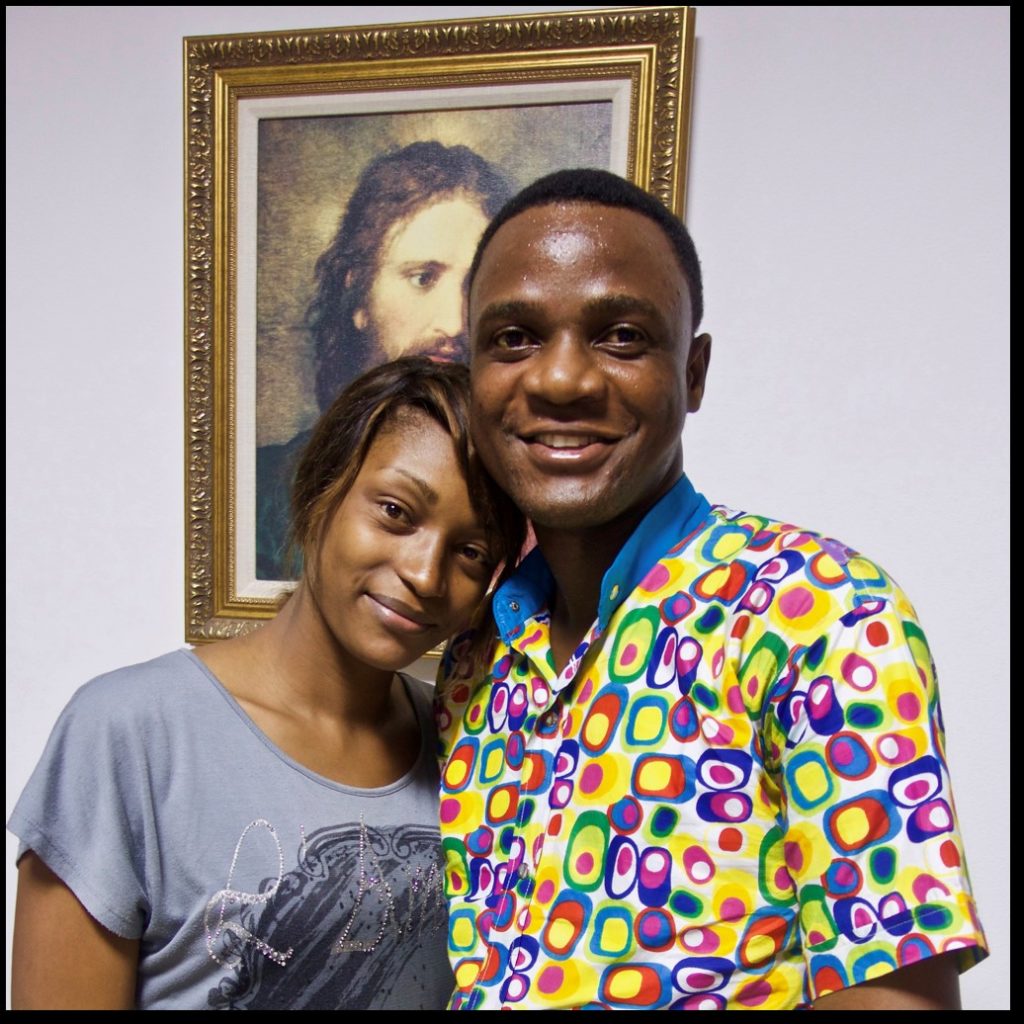 In this segment, we trace the unusual courtship of Athanase Ngandu and Jocy Katukumbani and the extraordinary conversion story of Athanase’s parents Souzane BIDILUFIKA and Paul KASONGA — both stories culminating in temple sealings.

A Tale of Two Sealings

5A: I Was Introduced to My Wife During My Mission

A firsthand account of the unusual courtship and sealing of Athanase and Jocy Ngandu. They were married the day after she completed her mission.

5B: An Accident, a Vision, and a Dream

(Tshiluba and French with English subtitles, 5:54)

Paul KASONGA describes how he miraculously survived a train accident, while losing both his legs. During the accident, Jesus Christ appeared to him and made him three promises. He describes the fulfillment of these promises in video supplement 5C. He also tells of how a nurse found where he was staying through an address revealed to her in a dream.

5C: The Name of the True Church

(Tshiluba and French with English subtitles, 4:24)

Paul KASONGA tells about the fulfillment of the three promises he was given in vision during his train accident, including the inspiration that led him to discover the Church of Jesus Christ.

(Tshiluba and French with English subtitles, 3:06)

Souzane BIDILUFIKA tells of how she was called to be Relief Society President before she was baptized.