Listen to or download an audio recording of this Essay: 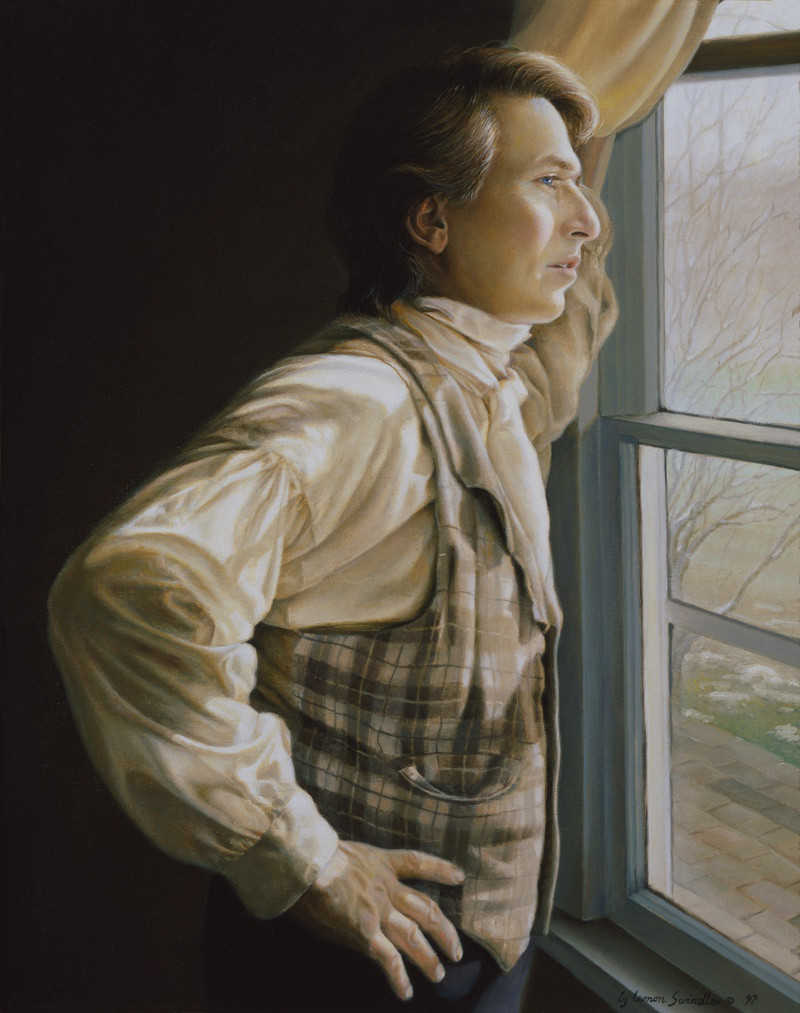 The eminent Yale professor and Jewish literary scholar Harold Bloom called the Book of Moses and the Book of Abraham two of the “more surprising” and neglected works of Latter-day Saint scripture.[2] With the great spate of publications over the decades since fragments of Egyptian papyri were rediscovered in the Metropolitan Museum of Art,[3] we have begun to see a remedy for the previous neglect of the Book of Abraham.[4] Now, gratefully, because of wider availability of the original manuscripts and new detailed studies of their contents, the Book of Moses is also beginning to receive its due.[5]

What did Professor Bloom find so “surprising” in the Book of Moses? He said he was intrigued by the fact that many of its themes are “strikingly akin to ancient suggestions.” While expressing “no judgment, one way or the other, upon the authenticity” of Latter-day Saint scripture, he found “enormous validity” in the way these writings “recapture… crucial elements in the archaic Jewish religion.… that had ceased to be available either to normative Judaism or to Christianity, and that survived only in esoteric traditions unlikely to have touched [Joseph] Smith directly.”[6] In other words, Professor Bloom found it a great wonder that Joseph Smith could have come up with, on his own, a modern book that resembles in so many ways ancient Jewish and Christian teachings.

We are persuaded that competent wielding of the tools of scholarship can be of immense value in increasing our understanding of both ancient and modern scripture. Moreover, we see no reason why the same methods of comparative analysis that are sometimes employed to argue that Joseph Smith used nineteenth-century sources as aids in translation cannot also be used to discover ancient affinities to modern scripture. While such arguments are not the sine qua non of the believer’s testimony, they have their place in cracking open by a hair the doors of faith for a skeptical world. Elder Jeffrey R. Holland has said:[7]

Our testimonies aren’t dependent on evidence — we still need that spiritual confirmation in the heart … — but not to seek for and not to acknowledge intellectual, documentable support for our belief when it is available is to needlessly limit an otherwise incomparably strong theological position and deny us a unique, persuasive vocabulary in the latter-day arena of religious investigation and sectarian debate. Thus armed with so much evidence of the kind we have celebrated here tonight, we ought to be more assertive than we sometimes are in defending our testimony of truth.

To that point I mention that while we were living and serving in England, I became fond of the writing of the English cleric Austin Farrer. Speaking of the contribution made by C. S. Lewis specifically and of Christian apologists generally, Farrer said: “Though argument does not create conviction, lack of it destroys belief. What seems to be proved may not be embraced; but what no one shows the ability to defend is quickly abandoned. Rational argument does not create belief, but it maintains a climate in which belief may flourish.”[8]

To help readers increase their understanding and appreciation for the Book of Moses, Pearl of Great Price Central is assembling a series of resources: