Interpreter Radio Show
Review of Under the Banner of Heaven 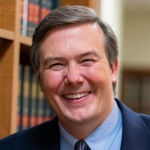 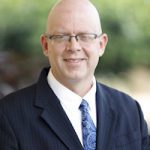 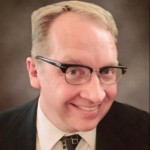 Under the Banner of Heaven is an 2022 American true crime drama television miniseries based on the nonfiction book of the same name by Jon Krakauer. The miniseries will start this week. There has been a lot of controversy surrounding the book since it juxtapositions two histories: the origin and evolution of the Church of Jesus Christ of Latter-day Saints and a modern double murder committed in the name of God by brothers Ron and Dan Lafferty, who subscribed to a fundamentalist version of Mormonism.

The book and miniseries were reviewed and discussed during the Interpreter Radio Show on Sunday, April 24, 2022, to provide a faithful context for them.

Original air date: April 24, 2022. This recording has been edited to remove commercial breaks.

Categories: Interpreter Radio; Tags: Under the Banner of Heaven; Scriptures: