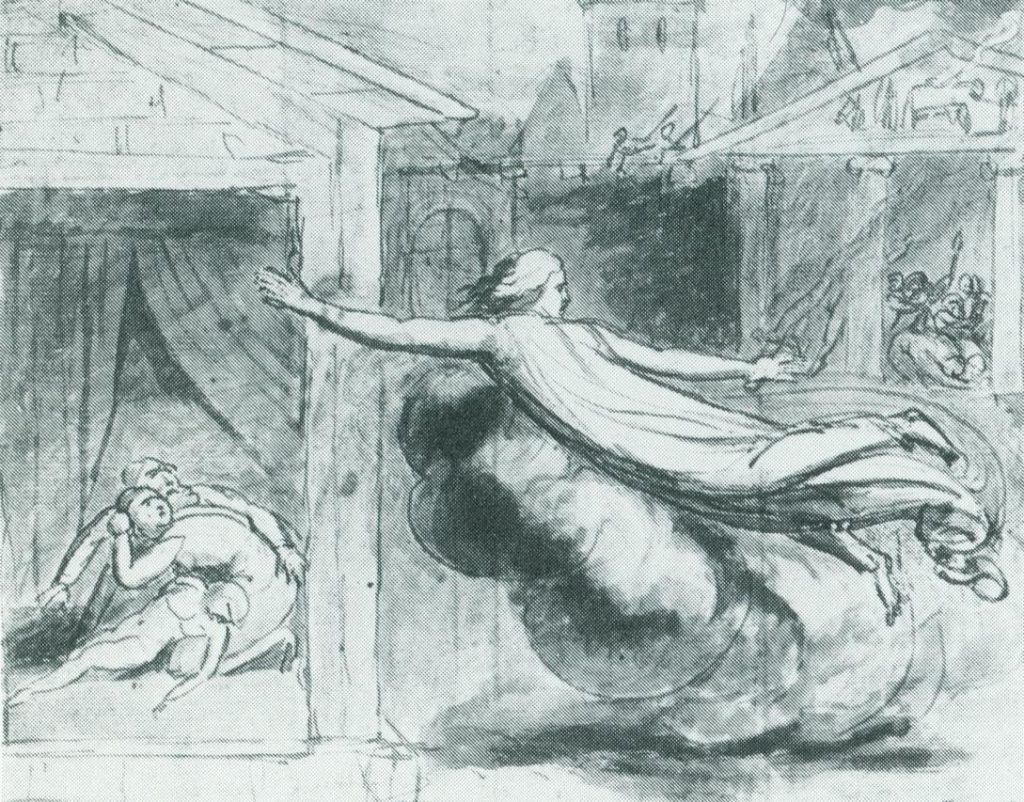 [24] See J. M. Bradshaw, God’s Image 1, p. 96 n. M6-19. Because of differences in Hebrew spelling, some have questioned whether a connection can be made between Mahijah/Mahujah (in the Book of Moses), Mahaway (in the Qumran Book of Giants), and Mehuja-el (in Genesis 4:18). See Essay #7. For a detailed response on this issue, see J. M. Bradshaw et al., Where Did the Names “Mahaway” and “Mahujah” Come From?.