500 Weeks of
Interpreter: A Journal of Latter-day Saint Faith and Scholarship

The Interpreter Foundation was launched about 501.5 weeks ago, over a soup and salad lunch at the Olive Garden restaurant in Provo. We had no organization, no money, no bank account, no institutional support. But, owing to unexpected recent developments, we felt that action needed to be taken very quickly in order to maintain a venue that could support faithful scholarship, defending and commending the claims of the Restoration, and that would serve as a platform for such work.

About nine days later, our first article went up online in a new online journal. And what is now called Interpreter: A Journal of Latter-day Saint Faith and Scholarship hasn’t missed a single week of publication since that day.

When Professor Matthew Bowen’s essay “‘We Might Have Enjoyed Our Possessions and the Land of Our Inheritance’: Hebrew yrš and 1 Nephi 17:21” went public at noon, Utah time, on 18 February 2022, its appearance marked Interpreter’s five-hundredth (500th) consecutive week of publication. And some weeks have featured not just one article, but two or even three.

That’s a milestone that we think worthy of note, and I want to wish hearty congratulations to all of those—authors, editors, proofreaders, donors, and others—who have made this possible.

We’ve also invited Professor Bowen himself to share some thoughts on the occasion:

It has been almost a decade since the Interpreter Foundation began modestly and launched the journal with articles that have rolled out every single Friday for five hundred weeks without missing a beat. On a few of those Fridays, I have been fortunate to see some of my own scholarly work on Latter-day Saint scripture and temples published in its pages. However, every published article (including audio versions and other media forms), the books, the blogs, the study aids, the KnoWhys, and now the full-length cinematic movies, are never the work of just a single contributor, and I am ever reminded of that as an author. The Interpreter Foundation is a miracle—miracle upon miracle. The Lord has brought to pass these miracles as many women and men with a broad range of individual talents and capacities (to paraphrase Elder Dieter F. Uchtdorf) have lifted (and continue to lift) where they stand, including some who are no longer with us in mortality. I wish to thank all of them. It is humbling to mark the 500th consecutive week of Interpreter journal publications with a contribution that—like every other Interpreter contribution—represents the love of Jesus Christ, devotion to his work, and sacrifice of so many fellow disciples. We all desire to build the faith, testimony, and knowledge of our Latter-day Saint brothers and sisters and increase faith in the world. It will always be an honor to be numbered among and to labor with such good people. 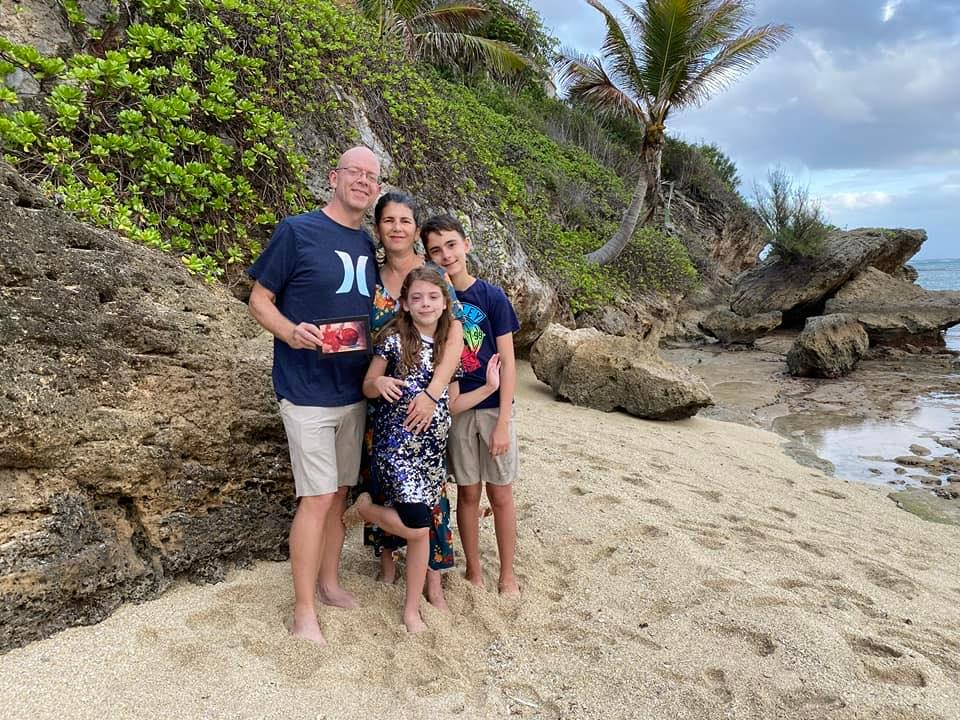