The Latter-day Saints and Zion with Matthew C. Godfrey 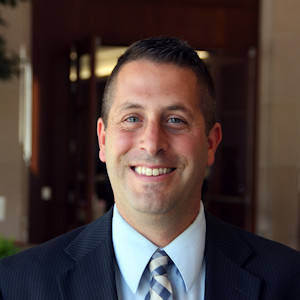 The Interview: Historian Jedediah S. Rogers and Matthew C. Godfrey recently co-edited a collection of essays on Latter-day Saint environmental history entitled The Earth Will Appear as the Garden of Eden. In the volume, contributors explore the relationship between members of the church and the places they settled.

Editor Matthew Godfrey has written extensively about the early years of the church and lends additional light on how these connections were both physical and theological.

In this episode, join us for Matthew Godfrey’s perspective on the early Latter-day Saint quest to obtain and redeem a promised land.

About Our Guest:  Matthew C. Godfrey is a general editor and the managing historian of the Joseph Smith Papers. He is also a member of the Church History Department Editorial Board. Matthew holds a PhD in American and public history from Washington State University. Before joining the project, he was president of Historical Research Associates, a historical and archeological consulting firm headquartered in Missoula, Montana.