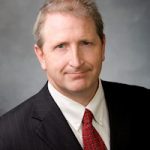 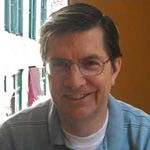 You can listen to or download the September 12th broadcast of the Interpreter Radio Show below. It will also be included in our podcast feed (https://interpreterfoundation.org/feeds/podcast). This episode is hosted by Terry Hutchinson, John Gee and Kevin Christensen. In this episode, our hosts discussed recent essays on the Deuteronomist movement in the Old Testament and the background documents of the Book of Abraham. The second portion of the show is a roundtable discussing the upcoming Come Follow Me lesson #43 (D&C 121-123). The Interpreter Radio Show can be heard Sunday evenings from 7 to 9 PM (MDT), on K-TALK, AM 1640, or you can listen live on the Internet at ktalkmedia.com. Call in to 801-254-1640 with your questions and comments during the live show.

Original air date: September 12, 2021. This recording has been edited to remove commercial breaks.