“A Faithful, a Just, and a Wise Steward”
Doctrine and Covenants 51–57 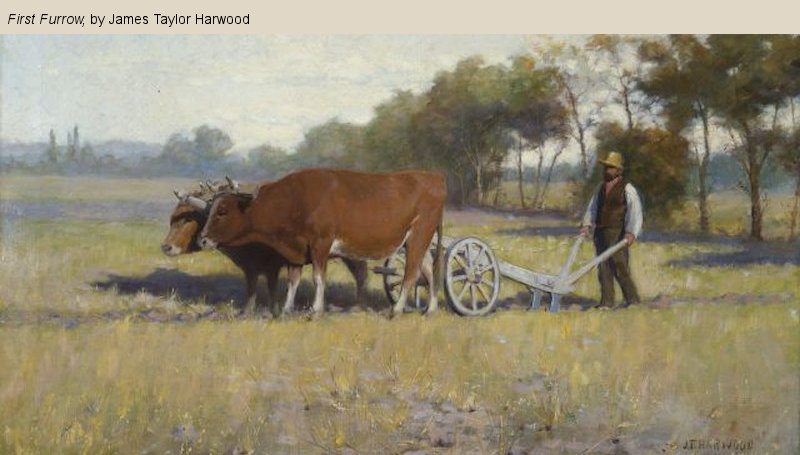 Studying the scriptures helps you recognize the Lord’s voice, for the scriptures were given by Him through His Spirit (see Doctrine and Covenants 18:34–36).

D&C 51: Revelation given through Joseph Smith the Prophet, at Thompson, Ohio, May 20, 1831. At this time the Saints migrating from the eastern states began to arrive in Ohio, and it became necessary to make definite arrangements for their settlement. As this undertaking belonged particularly to the bishop’s office, Bishop Edward Partridge sought instruction on the matter, and the Prophet inquired of the Lord.

D&C 52: Revelation given through Joseph Smith the Prophet to the elders of the Church, at Kirtland, Ohio, June 6, 1831. A conference had been held at Kirtland, beginning on the 3rd and closing on the 6th of June. At this conference the first distinctive ordinations to the office of high priest were made, and certain manifestations of false and deceiving spirits were discerned and rebuked.

D&C 54: Revelation given through Joseph Smith the Prophet to Newel Knight, at Kirtland, Ohio, June 10, 1831. Members of the Church living in Thompson, Ohio, were divided on questions having to do with the consecration of properties. Selfishness and greed were manifest. Following his mission to the Shakers (see the heading to section 49), Leman Copley had broken his covenant to consecrate his large farm as a place of inheritance for the Saints arriving from Colesville, New York. As a consequence, Newel Knight (leader of the members living in Thompson) and other elders had come to the Prophet asking how to proceed. The Prophet inquired of the Lord and received this revelation, which commands the members in Thompson to leave Leman Copley’s farm and journey to Missouri.

D&C 56: Revelation given through Joseph Smith the Prophet, at Kirtland, Ohio, June 15, 1831. This revelation chastises Ezra Thayre for not obeying a former revelation (the “commandment” referred to in verse 8), which Joseph Smith had received for him, instructing Thayre concerning his duties on Frederick G. Williams’ farm, where he lived. The following revelation also revokes Thayre’s call to travel to Missouri with Thomas B. Marsh (see section 52:22).

D&C 57: Revelation given through Joseph Smith the Prophet, in Zion, Jackson County, Missouri, July 20, 1831. In compliance with the Lord’s command to travel to Missouri, where He would reveal “the land of your inheritance” (section 52), the elders had journeyed from Ohio to Missouri’s western border. Joseph Smith contemplated the state of the Lamanites and wondered: “When will the wilderness blossom as the rose? When will Zion be built up in her glory, and where will Thy temple stand, unto which all nations shall come in the last days?” Subsequently he received this revelation.