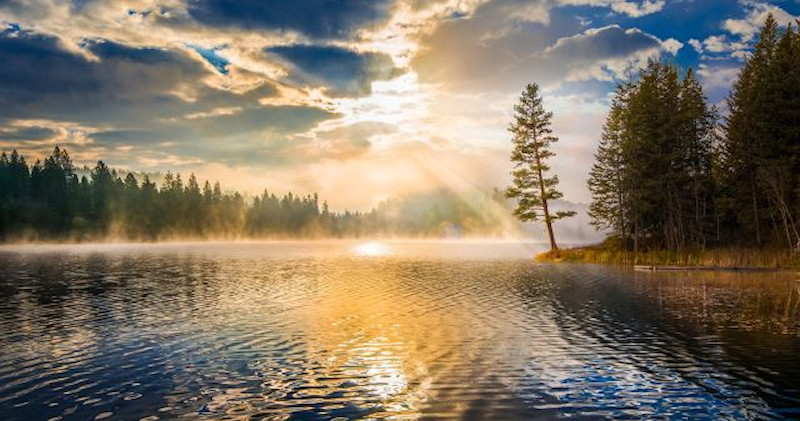 “He that receiveth light, and continueth in God, receiveth more light; and that light groweth brighter and brighter until the perfect day” (Doctrine and Covenants 50:24). Ponder how you are receiving light by continuing in God.

D&C 49: Revelation given through Joseph Smith the Prophet to Sidney Rigdon, Parley P. Pratt, and Leman Copley, at Kirtland, Ohio, May 7, 1831. Leman Copley had embraced the gospel but still held to some of the teachings of the Shakers (United Society of Believers in Christ’s Second Appearing), to which he had formerly belonged. Some of the beliefs of the Shakers were that Christ’s Second Coming had already occurred and that He had appeared in the form of a woman, Ann Lee. They did not consider baptism by water essential. They rejected marriage and believed in a life of total celibacy. Some Shakers also forbade the eating of meat. In prefacing this revelation, Joseph Smith’s history states, “In order to have [a] more perfect understanding on the subject, I inquired of the Lord, and received the following.” The revelation refutes some of the basic concepts of the Shaker group. The aforementioned brethren took a copy of the revelation to the Shaker community (near Cleveland, Ohio) and read it to them in its entirety, but it was rejected.

D&C 50: Revelation given through Joseph Smith the Prophet, at Kirtland, Ohio, May 9, 1831. Joseph Smith’s history states that some of the elders did not understand the manifestations of different spirits abroad in the earth and that this revelation was given in response to his special inquiry on the matter. So-called spiritual phenomena were not uncommon among the members, some of whom claimed to be receiving visions and revelations.