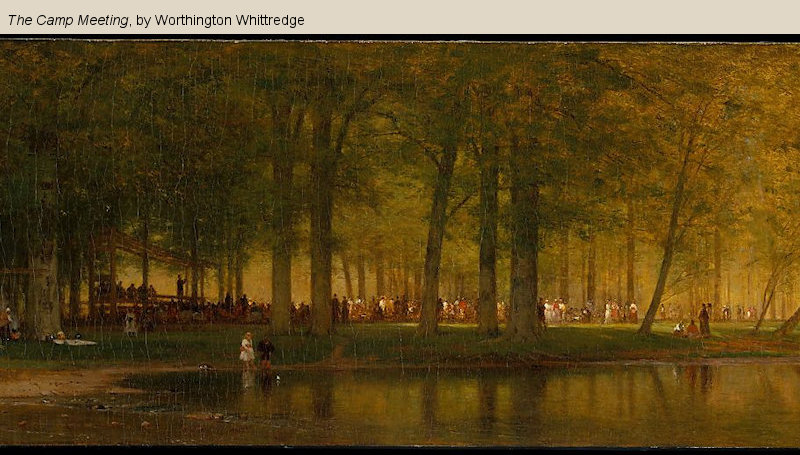 As you read Doctrine and Covenants 46–48, write down impressions you receive. Then you might ask, as Elder Richard G. Scott suggested, “Is there more I should know?” (“To Acquire Spiritual Guidance,” Ensign or Liahona, Nov. 2009, 8).

D&C 46: Revelation given through Joseph Smith the Prophet to the Church, at Kirtland, Ohio, March 8, 1831. In this early time of the Church, a unified pattern for the conducting of Church services had not yet developed. However, a custom of admitting only members and earnest investigators to the sacrament meetings and other assemblies of the Church had become somewhat general. This revelation expresses the will of the Lord relative to governing and conducting meetings and His direction on seeking and discerning the gifts of the Spirit.

D&C 47: Revelation given through Joseph Smith the Prophet, at Kirtland, Ohio, March 8, 1831. John Whitmer, who had already served as a clerk to the Prophet, initially hesitated when he was asked to serve as the Church historian and recorder, replacing Oliver Cowdery. He wrote, “I would rather not do it but observed that the will of the Lord be done, and if he desires it, I desire that he would manifest it through Joseph the Seer.” After Joseph Smith received this revelation, John Whitmer accepted and served in his appointed office.

D&C 48: Revelation given through Joseph Smith the Prophet, at Kirtland, Ohio, March 10, 1831. The Prophet had inquired of the Lord as to the mode of procedure in procuring lands for the settlement of the Saints. This was an important matter in view of the migration of members of the Church from the eastern United States, in obedience to the Lord’s command that they should assemble in Ohio (see sections 37:1–3; 45:64).