“Anxiously Engaged in a Good Cause”
Doctrine and Covenants 58–59 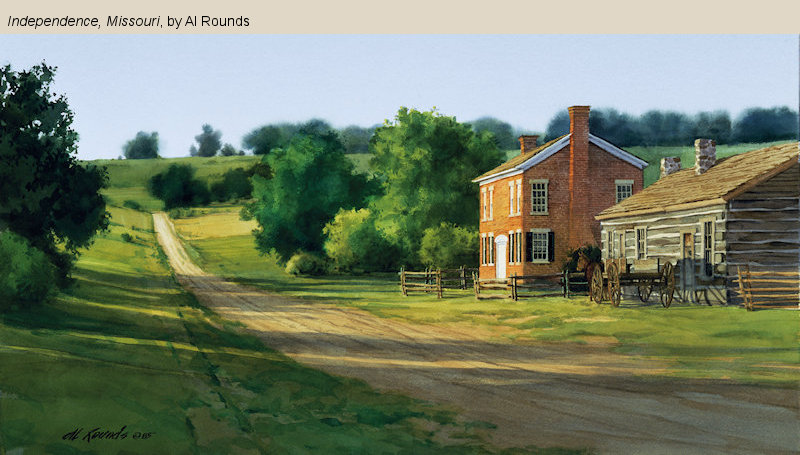 President Dallin H. Oaks taught, “The scriptures will help us resolve all of our personal questions because by reading them we invite and qualify ourselves for the inspiration of the Holy Ghost, which will guide us into all truth” (in David A. Edwards, “Are My Answers in There?” New Era, May 2016, 42).

D&C 58: Revelation given through Joseph Smith the Prophet, in Zion, Jackson County, Missouri, August 1, 1831. Earlier, on the first Sabbath after the arrival of the Prophet and his party in Jackson County, Missouri, a religious service had been held, and two members had been received by baptism. During that week, some of the Colesville Saints from the Thompson Branch and others arrived (see section 54). Many were eager to learn the will of the Lord concerning them in the new place of gathering.

D&C 59: Revelation given through Joseph Smith the Prophet, in Zion, Jackson County, Missouri, August 7, 1831. Preceding this revelation, the land was consecrated, as the Lord had directed, and the site for the future temple was dedicated. On the day this revelation was received, Polly Knight, the wife of Joseph Knight Sr., died, the first Church member to die in Zion. Early members characterized this revelation as “instructing the Saints how to keep the sabbath and how to fast and pray.”