Book of Moses Essays
#62: Moses Witnesses the Fall: (Moses 4)
What Was the Nature of Satan’s Premortal Proposal?
(Moses 4:1–4) 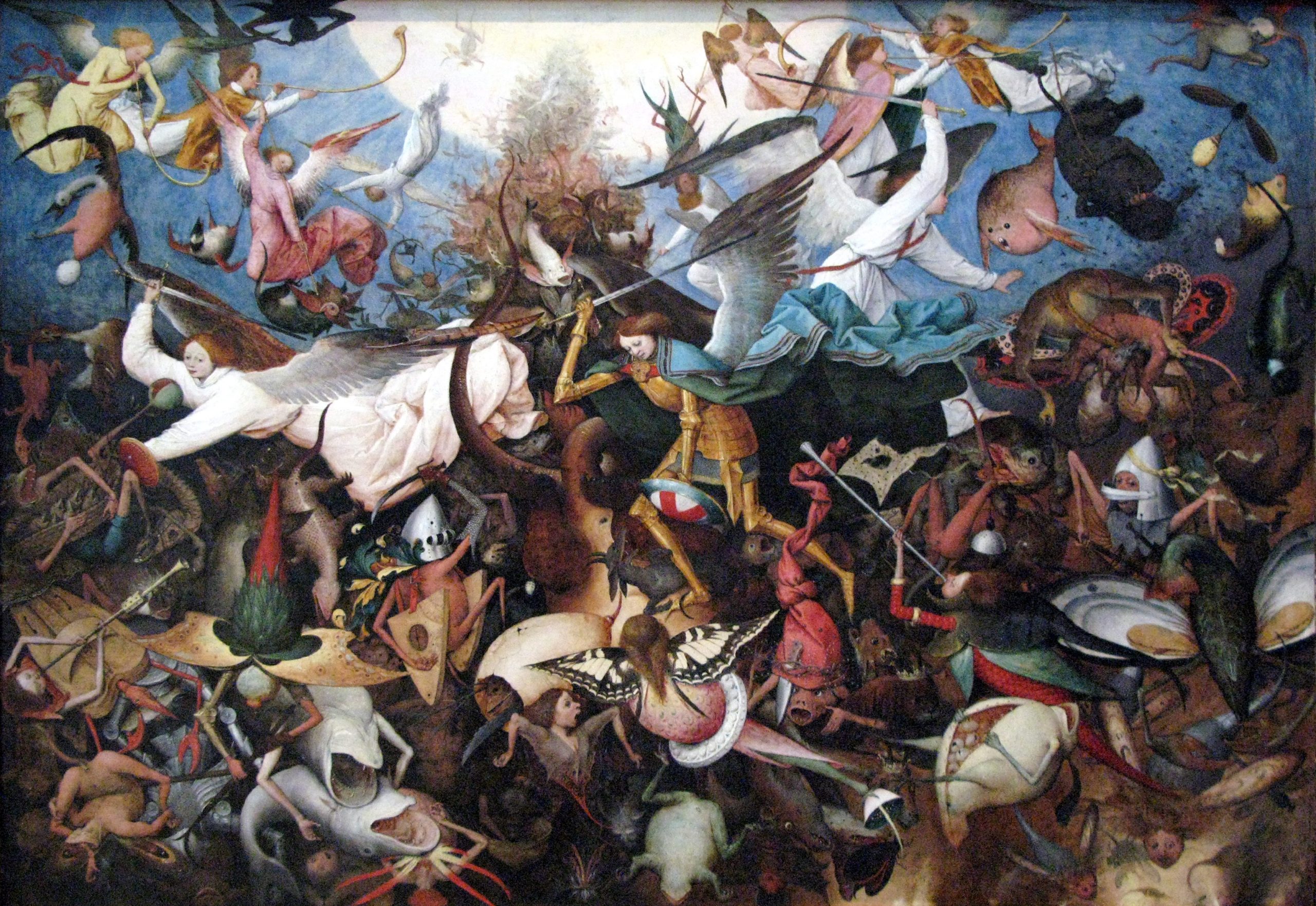 In Essay #60, an overview was given of the proposals put forth in the council of heaven for the salvation of mankind. In the present essay, we attempt to attempt to answer related questions in more detail:

[9] George Laub’s notes from a talk by Joseph Smith records the Prophet as saying that Jesus, in the premortal council, declared he “could save all those who did not sin against the Holy Ghost and they would obey the code of laws that was given” (E. England, Laub, p. 22).

[16] C. C. Riddle, Devils, p. 379. That the slightest notion of compulsion is favored by God is explicitly repudiated in the stories of Genesis 1-11, which, as Gelander observes, “indicate that God preferred freedom of choice as the highest virtue, even above His own absolute goodness. The implication is that God’s morality is inherent in the idea that goodness which is compelled is neither good nor moral” (S. Gelander, Creator, pp. 9-10).

[32] J. Smith, Jr., Teachings, 5 January 1841, p. 181. The Prophet continues: “He is pleased when he can obtain the tabernacle of man, and when cast out by the Savior he asked to go into the herd of swine, showing that he would prefer a swine’s body to having none.”