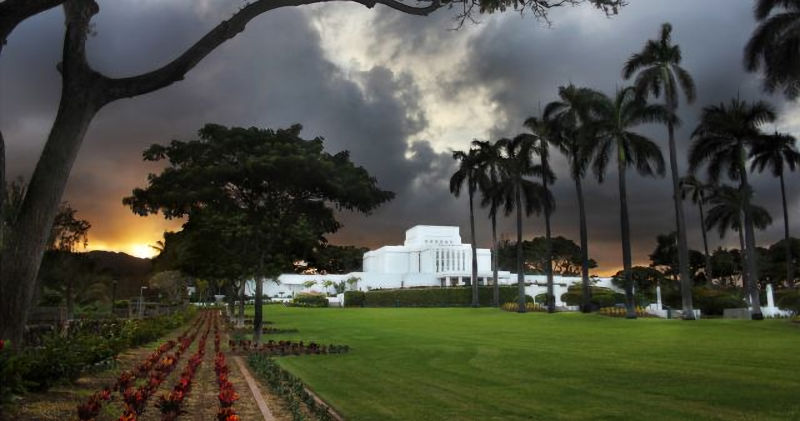 Reading the scriptures invites revelation. Be open to messages that the Holy Ghost reveals to you as you read Haggai and Zechariah.

Haggai 1: Haggai exhorts the people to build the temple.

Haggai 2: Haggai speaks about the Messiah—The Desire of All Nations will come—The Lord will give peace in His temple.

Zechariah 1: Zechariah calls upon Judah to repent—He is shown in vision that the cities of Judah and the temple will be rebuilt.

Zechariah 2: In the last days, Judah will gather to Jerusalem—The people will come from the land of the north—The Lord will dwell among them.

Zechariah 3: Zechariah speaks about the Messiah—The Branch will come—At the Second Coming, iniquity will be removed in one day.

Zechariah 7: The Lord reproves hypocrisy in fasts—He calls upon the people to show mercy and compassion and to live godly lives.

Zechariah 8: In the last days, Jerusalem will be restored, Judah will be gathered, and the Lord will bless His people beyond anything in the past.

Zechariah 9: Zechariah speaks as the Messiah—The Messiah will come, having salvation, lowly and riding upon an ass—He will free the prisoners from the pit—Judah and Ephraim are instruments of the Lord.

Zechariah 10: Judah and Joseph will be scattered among the people in far countries—The Lord will hiss for them, gather them, and redeem them.

Zechariah 11: Zechariah speaks about the Messiah—The Messiah will be betrayed for thirty pieces of silver—They will be cast to the potter in the house of the Lord.

Zechariah 12: In the final great war, all nations will be engaged at Jerusalem, but the Lord will defend His people—Then the Jews will look upon the Lord, whom they crucified, and there will be great mourning.

Zechariah 13: The Jews will gain forgiveness at the Second Coming—They will ask the Lord, What are these wounds in Thine hands?—The remnant, tried and refined, will be His people.

Zechariah 14: At His Second Coming, the Lord will fight for Israel—His feet will stand upon the Mount of Olives—He will be King over all the earth—Plagues will destroy the wicked.