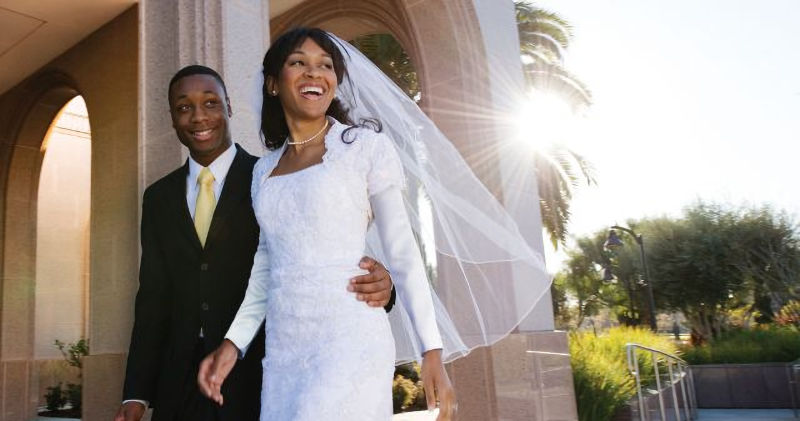 Invite the Spirit to be part of your study of Hosea and Joel. Make note of the messages the Spirit impresses on your heart and mind.

Hosea 1: Hosea and his family are a sign unto Israel—In the day of gathering, the people of Israel will become the sons of the living God.

Hosea 2: Worshipping false gods brings severe judgments upon Israel—In the last days, Israel will be reconciled to God and become His people.

Hosea 3: Israel will seek the Lord, return to the Lord, and receive of His goodness in the latter days.

Hosea 4: Israel loses all truth, mercy, and knowledge of God and goes whoring after false gods.

Hosea 5: The kingdoms of Judah and Israel will both fall because of their iniquities.

Hosea 6: Hosea calls Israel to return and serve the Lord—The mercy and knowledge of God are more important than ritualistic sacrifices.

Hosea 10: Israel has plowed wickedness and reaped iniquity—Hosea calls upon Israel to seek the Lord.

Hosea 12: The Lord uses prophets, visions, and similitudes to guide His people, but they become rich and will not wait on the Lord—Ephraim provokes Him most bitterly.

Hosea 13: Ephraim’s sins provoke the Lord—There is no Savior beside the Lord—He ransoms from the grave and redeems from death.

Hosea 14: In the last days, Ephraim will repent and return unto the Lord.

Joel 1: Call a solemn assembly and gather to the house of the Lord, for the day of the Lord is at hand.

Joel 2: War and desolation will precede the Second Coming—The sun and the moon will be darkened—The Lord will pour out His Spirit upon all flesh—There will be dreams and visions.

Joel 3: All nations will be at war—Multitudes will stand in the valley of decision as the Second Coming draws near—The Lord will dwell in Zion.