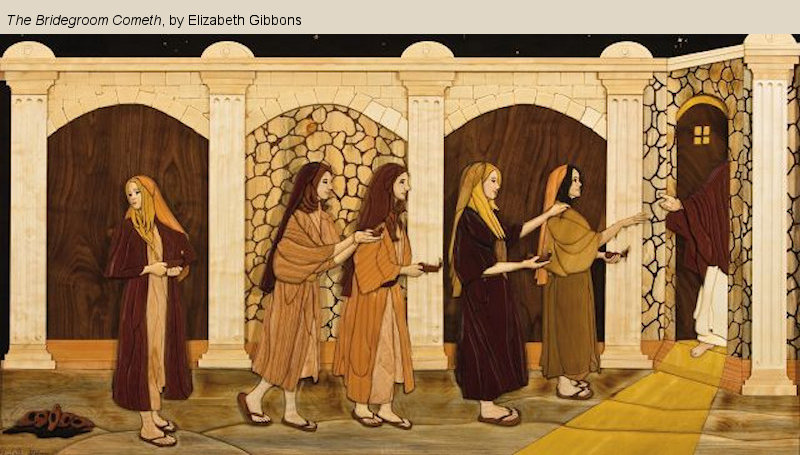 President Henry B. Eyring taught: “The Restoration of the gospel started with a humble question pondered in a humble home, and it can continue in each of our homes” (“A Home Where the Spirit of the Lord Dwells,” Ensign or Liahona, May 2019, 25).

D&C 133: Revelation given through Joseph Smith the Prophet, at Hiram, Ohio, November 3, 1831. Prefacing this revelation, Joseph Smith’s history states, “At this time there were many things which the Elders desired to know relative to preaching the Gospel to the inhabitants of the earth, and concerning the gathering; and in order to walk by the true light, and be instructed from on high, on the 3rd of November, 1831, I inquired of the Lord and received the following important revelation.” This section was first added to the book of Doctrine and Covenants as an appendix and was subsequently assigned a section number.

D&C 134: A declaration of belief regarding governments and laws in general, adopted by unanimous vote at a general assembly of the Church held at Kirtland, Ohio, August 17, 1835. Many Saints gathered together to consider the proposed contents of the first edition of the Doctrine and Covenants. At that time, this declaration was given the following preamble: “That our belief with regard to earthly governments and laws in general may not be misinterpreted nor misunderstood, we have thought proper to present, at the close of this volume, our opinion concerning the same.”