“When We Obtain Any Blessing from God, It Is by Obedience”
Doctrine and Covenants 129–132 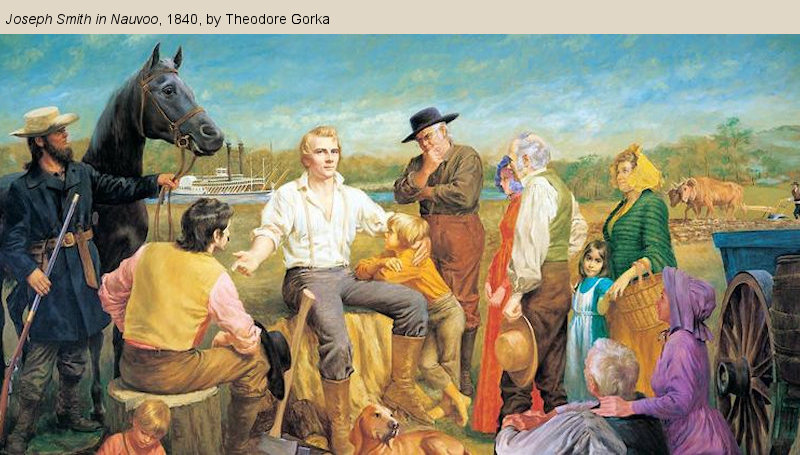 Sections 129–32 teach many precious principles, only a few of which are highlighted in this outline. What other truths do you find?

D&C 129: Instructions given by Joseph Smith the Prophet, at Nauvoo, Illinois, February 9, 1843, making known three grand keys by which the correct nature of ministering angels and spirits may be distinguished.

D&C 132: Revelation given through Joseph Smith the Prophet, at Nauvoo, Illinois, recorded July 12, 1843, relating to the new and everlasting covenant, including the eternity of the marriage covenant and the principle of plural marriage. Although the revelation was recorded in 1843, evidence indicates that some of the principles involved in this revelation were known by the Prophet as early as 1831. See Official Declaration 1.