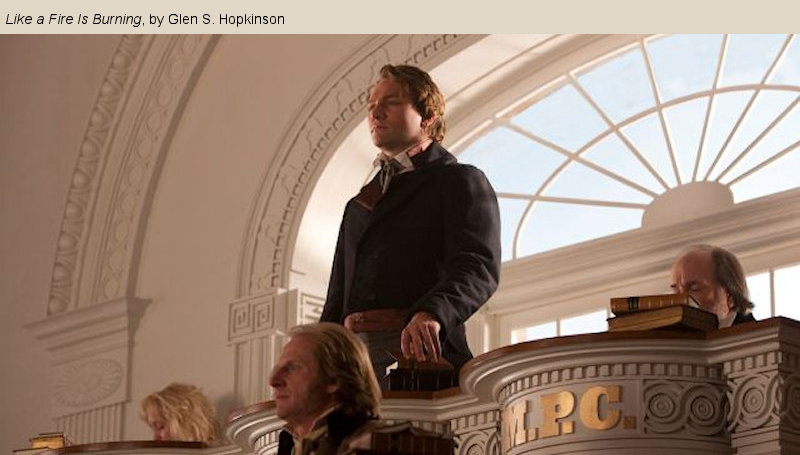 Prayerfully ask for the guidance of the Spirit as you read Doctrine and Covenants 111–14, and record your impressions. Then consider ways you can act on those impressions.

D&C 111: Revelation given through Joseph Smith the Prophet, at Salem, Massachusetts, August 6, 1836. At this time the leaders of the Church were heavily in debt due to their labors in the ministry. Hearing that a large amount of money would be available to them in Salem, the Prophet, Sidney Rigdon, Hyrum Smith, and Oliver Cowdery traveled there from Kirtland, Ohio, to investigate this claim, along with preaching the gospel. The brethren transacted several items of Church business and did some preaching. When it became apparent that no money was to be forthcoming, they returned to Kirtland. Several of the factors prominent in the background are reflected in the wording of this revelation.

D&C 113: Answers to certain questions on the writings of Isaiah, given by Joseph Smith the Prophet, at or near Far West, Missouri, March 1838.