“I Will Lead You Along”
Doctrine and Covenants 77–80 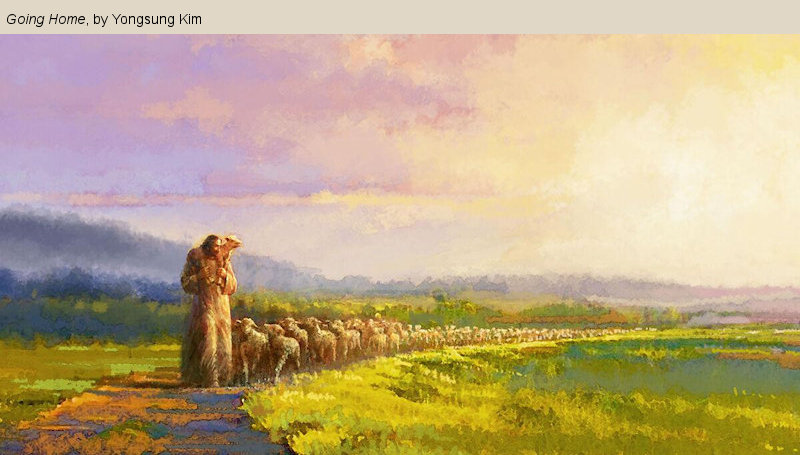 D&C 78: Revelation given through Joseph Smith the Prophet, at Kirtland, Ohio, March 1, 1832. On that day, the Prophet and other leaders had assembled to discuss Church business. This revelation originally instructed the Prophet, Sidney Rigdon, and Newel K. Whitney to travel to Missouri and organize the Church’s mercantile and publishing endeavors by creating a “firm” that would oversee these efforts, generating funds for the establishment of Zion and for the benefit of the poor. This firm, known as the United Firm, was organized in April 1832 and disbanded in 1834 (see section 82). Sometime after its dissolution, under the direction of Joseph Smith, the phrase “the affairs of the storehouse for the poor” replaced “mercantile and publishing establishments” in the revelation, and the word “order” replaced the word “firm.”

D&C 80: Revelation given through Joseph Smith the Prophet to Stephen Burnett, at Hiram, Ohio, March 7, 1832.