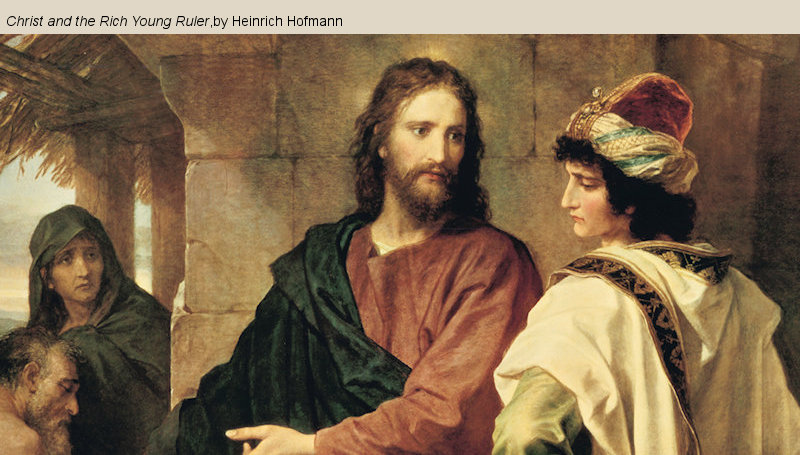 As you study Doctrine and Covenants 81–83, make note of principles that can help you do good among your family, your friends, and others.

D&C 81: Revelation given through Joseph Smith the Prophet, at Hiram, Ohio, March 15, 1832. Frederick G. Williams is called to be a high priest and a counselor in the Presidency of the High Priesthood. The historical records show that when this revelation was received in March 1832, it called Jesse Gause to the office of counselor to Joseph Smith in the Presidency. However, when he failed to continue in a manner consistent with this appointment, the call was subsequently transferred to Frederick G. Williams. The revelation (dated March 1832) should be regarded as a step toward the formal organization of the First Presidency, specifically calling for the office of counselor in that body and explaining the dignity of the appointment. Brother Gause served for a time but was excommunicated from the Church in December 1832. Brother Williams was ordained to the specified office on March 18, 1833.

D&C 82: Revelation given to Joseph Smith the Prophet, in Independence, Jackson County, Missouri, April 26, 1832. The occasion was a council of high priests and elders of the Church. At the council, Joseph Smith was sustained as the President of the High Priesthood, to which office he had previously been ordained at a conference of high priests, elders, and members, at Amherst, Ohio, January 25, 1832 (see the heading to section 75). This revelation reiterates instructions given in an earlier revelation (section 78) to establish a firm—known as the United Firm (under Joseph Smith’s direction, the term “order” later replaced “firm”)—to govern the Church’s mercantile and publishing endeavors.

D&C 83: Revelation given through Joseph Smith the Prophet, at Independence, Missouri, April 30, 1832. This revelation was received as the Prophet sat in council with his brethren.