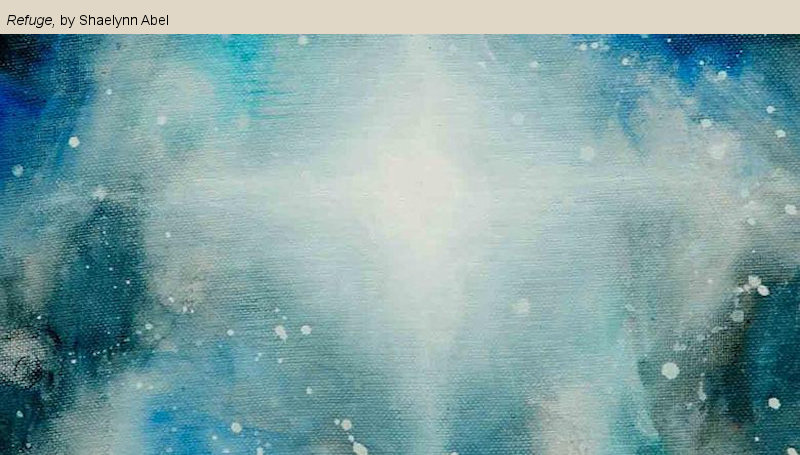 In section 76, the Lord expressed how much He wants to reveal truth to us (see verses 7–10). Read the scriptures with faith that He can and will reveal to you “the things of God” (verse 12) that you need to know. Then record the insights you receive “while [you are] yet in the Spirit” (verses 28, 80, 113).

D&C 76: A vision given to Joseph Smith the Prophet and Sidney Rigdon, at Hiram, Ohio, February 16, 1832. Prefacing the record of this vision, Joseph Smith’s history states: “Upon my return from Amherst conference, I resumed the translation of the Scriptures. From sundry revelations which had been received, it was apparent that many important points touching the salvation of man had been taken from the Bible, or lost before it was compiled. It appeared self-evident from what truths were left, that if God rewarded every one according to the deeds done in the body the term ‘Heaven,’ as intended for the Saints’ eternal home, must include more kingdoms than one. Accordingly, … while translating St. John’s Gospel, myself and Elder Rigdon saw the following vision.” At the time this vision was given, the Prophet was translating John 5:29.