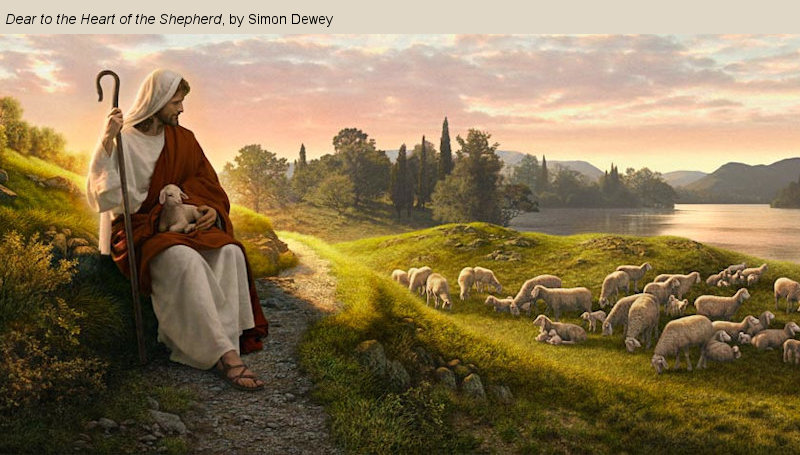 Elder Quentin L. Cook taught, “The influence of the Holy Ghost most often accompanies individual scripture study and prayer in the home” (“Deep and Lasting Conversion to Heavenly Father and the Lord Jesus Christ,” Ensign or Liahona, Nov. 2018, 10).

D&C 71: Revelation given to Joseph Smith the Prophet and Sidney Rigdon, at Hiram, Ohio, December 1, 1831. The Prophet had continued to translate the Bible with Sidney Rigdon as his scribe until this revelation was received, at which time it was temporarily laid aside so as to enable them to fulfill the instruction given herein. The brethren were to go forth to preach in order to allay the unfriendly feelings that had developed against the Church as a result of the publication of letters written by Ezra Booth, who had apostatized.

D&C 72: Revelation given through Joseph Smith the Prophet, at Kirtland, Ohio, December 4, 1831. Several elders and members had assembled to learn their duty and to be further edified in the teachings of the Church. This section is a compilation of three revelations received on the same day. Verses 1 through 8 make known the calling of Newel K. Whitney as a bishop. He was then called and ordained, after which verses 9 through 23 were received, giving additional information as to a bishop’s duties. Thereafter, verses 24 through 26 were given, providing instructions concerning the gathering to Zion.

D&C 73: Revelation given to Joseph Smith the Prophet and Sidney Rigdon, at Hiram, Ohio, January 10, 1832. Since the early part of the preceding December, the Prophet and Sidney had been engaged in preaching, and by this means much was accomplished in diminishing the unfavorable feelings that had arisen against the Church (see the heading to section 71).

D&C 74: Revelation given to Joseph Smith the Prophet, at Wayne County, New York, in 1830. Even before the organization of the Church, questions had arisen about the proper mode of baptism, leading the Prophet to seek answers on the subject. Joseph Smith’s history states that this revelation is an explanation of 1 Corinthians 7:14, a scripture that had often been used to justify infant baptism.

D&C 75: Revelation given through Joseph Smith the Prophet, at Amherst, Ohio, January 25, 1832. This section comprises two separate revelations (the first in verses 1 through 22 and the second in verses 23 through 36) given on the same day. The occasion was a conference at which Joseph Smith was sustained and ordained President of the High Priesthood. Certain elders desired to learn more about their immediate duties. These revelations followed.