“Strengthen the Church”
Doctrine and Covenants 23–26 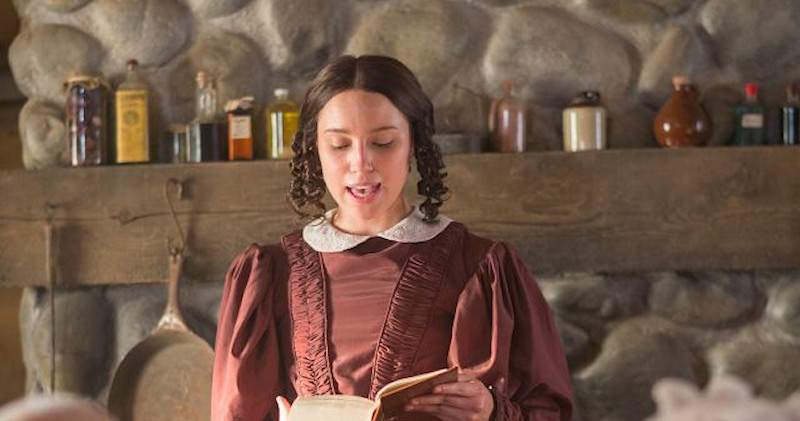 As you read Doctrine and Covenants 23–26, make note of the impressions you receive from the Holy Ghost. How can you apply the counsel in these revelations to strengthen your own discipleship and also the Church?

D&C 23: A series of five revelations given through Joseph Smith the Prophet, at Manchester, New York, April 1830, to Oliver Cowdery, Hyrum Smith, Samuel H. Smith, Joseph Smith Sr., and Joseph Knight Sr. As the result of earnest desire on the part of the five persons named to know of their respective duties, the Prophet inquired of the Lord and received a revelation for each person.

D&C 24: Revelation given to Joseph Smith the Prophet and Oliver Cowdery, at Harmony, Pennsylvania, July 1830. Though less than four months had elapsed since the Church was organized, persecution had become intense, and the leaders had to seek safety in partial seclusion. The following three revelations were given at this time to strengthen, encourage, and instruct them.

D&C 25: Revelation given through Joseph Smith the Prophet, at Harmony, Pennsylvania, July 1830 (see the heading to section 24). This revelation manifests the will of the Lord to Emma Smith, the Prophet’s wife.

D&C 26: Revelation given to Joseph Smith the Prophet, Oliver Cowdery, and John Whitmer, at Harmony, Pennsylvania, July 1830 (see the heading to section 24).