“We Lived after the Manner of Happiness”
2 Nephi 1-5 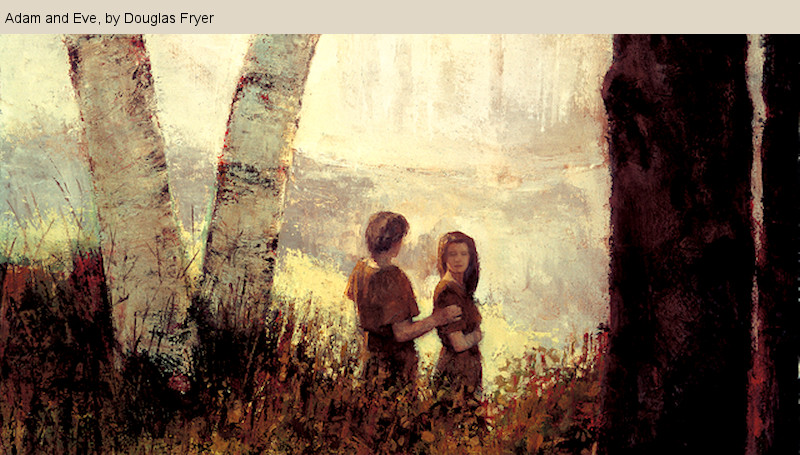 The scriptures can open the door to personal revelation. As you read 2 Nephi 1–5, you may find that the Lord has something specific that He wants to teach you.

2 Nephi 1: Lehi prophesies of a land of liberty—His seed will be scattered and smitten if they reject the Holy One of Israel—He exhorts his sons to put on the armor of righteousness. About 588–570 B.C.

2 Nephi 2: Redemption comes through the Holy Messiah—Freedom of choice (agency) is essential to existence and progression—Adam fell that men might be—Men are free to choose liberty and eternal life. About 588–570 B.C.

2 Nephi 3: Joseph in Egypt saw the Nephites in vision—He prophesied of Joseph Smith, the latter-day seer; of Moses, who would deliver Israel; and of the coming forth of the Book of Mormon. About 588–570 B.C.

2 Nephi 4: Lehi counsels and blesses his posterity—He dies and is buried—Nephi glories in the goodness of God—Nephi puts his trust in the Lord forever. About 588–570 B.C.

2 Nephi 5: The Nephites separate themselves from the Lamanites, keep the law of Moses, and build a temple—Because of their unbelief, the Lamanites are cut off from the presence of the Lord, are cursed, and become a scourge unto the Nephites. About 588–559 B.C.

Resources mentioned in the Lesson Manual

KnoWhys from Book of Mormon Central