Book of Moses Essays
#64: Moses Witnesses the Fall: (Moses 4)
The False Apron and the Tree of Death and Rebirth
(Moses 4:13) 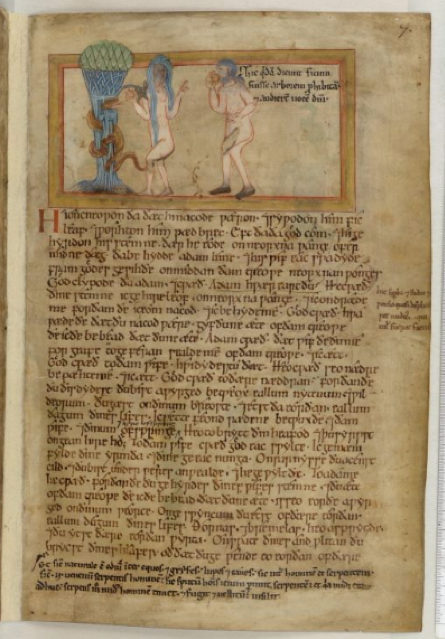 In this essay we will describe in detail the immediate consequences of the transgression in the Garden of Eden: