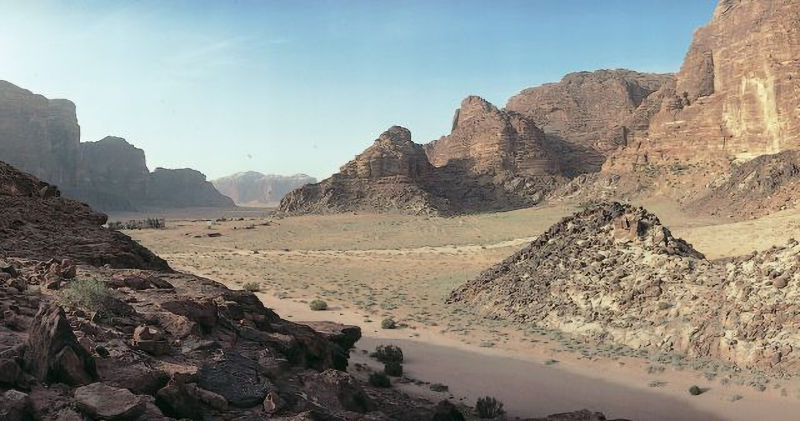 This outline highlights some of the many valuable principles in the book of Numbers. Be open also to others the Spirit may help you see.

Numbers 11: Fire from the Lord consumes the rebels in Israel—Israel murmurs and lusts for meat instead of manna—Moses complains that he cannot bear the burden alone—He is commanded to choose seventy elders to assist him—The Lord promises meat until it becomes loathsome to the Israelites—The seventy elders are chosen, they prophesy, the Lord comes down, and Eldad and Medad prophesy in the camp—Israel is provided with quail—The people lust, a great plague follows, and many die.

Numbers 12: Aaron and Miriam complain against Moses, the most meek of all men—The Lord promises to speak to Moses mouth to mouth and to reveal to him the similitude of the Lord—Miriam becomes leprous for a week.

Numbers 13: Moses sends twelve spies to search the land of Canaan—Ten of them bring an evil report, telling only of the strength of the inhabitants.

Numbers 14: Israel murmurs and speaks of returning to Egypt—Joshua and Caleb give a good report of Canaan—Moses mediates between Israel and the Lord—The adults of Israel will not enter the promised land—The Lord slays the false spies by a plague—Some rebels try to go alone and are slain by the Amalekites and Canaanites.

Numbers 20: Miriam dies—Moses smites a rock at Meribah and brings forth water—The king of Edom refuses to let Israel pass peacefully through his land—Aaron dies, and Eleazar becomes the high priest.

Numbers 21: The children of Israel destroy those Canaanites who fight against them—The Israelites are plagued with fiery serpents—Moses lifts up a serpent of brass to save those who look thereon—Israel defeats the Amorites, destroys the people of Bashan, and occupies their lands.

Numbers 23: The Lord commands Balaam to bless Israel—He does so, saying, Who can count the dust of Jacob? and, What hath God wrought!