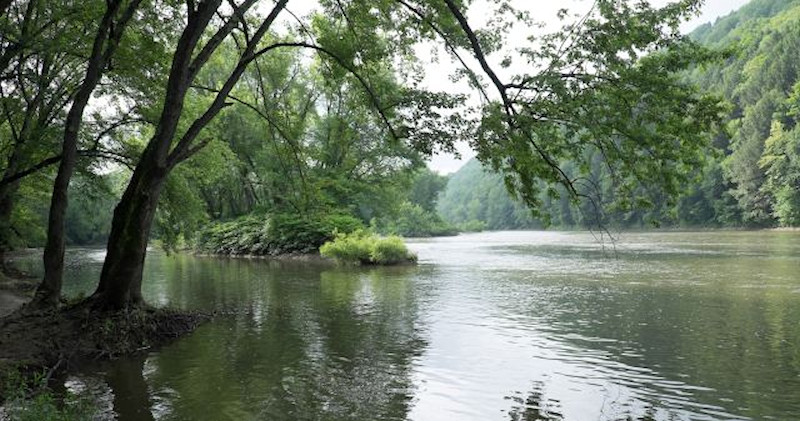 Joseph Smith and Oliver Cowdery received additional knowledge as they prayed about truths they learned in the scriptures (see Joseph Smith﻿—History 1:68). How will you follow their example?

D&C 12: Revelation given through Joseph Smith the Prophet to Joseph Knight Sr., at Harmony, Pennsylvania, May 1829. Joseph Knight believed the declarations of Joseph Smith concerning his possession of the Book of Mormon plates and the work of translation then in progress and several times had given material assistance to Joseph Smith and his scribe, which enabled them to continue translating. At Joseph Knight’s request, the Prophet inquired of the Lord and received the revelation.

D&C 13: An extract from Joseph Smith’s history recounting the ordination of the Prophet and Oliver Cowdery to the Aaronic Priesthood near Harmony, Pennsylvania, May 15, 1829. The ordination was done by the hands of an angel who announced himself as John, the same that is called John the Baptist in the New Testament. The angel explained that he was acting under the direction of Peter, James, and John, the ancient Apostles, who held the keys of the higher priesthood, which was called the Priesthood of Melchizedek. The promise was given to Joseph and Oliver that in due time this higher priesthood would be conferred upon them. (See section 27:7–8, 12.)

JS-H 1:66-75: Oliver Cowdery serves as scribe in translating the Book of Mormon—Joseph and Oliver receive the Aaronic Priesthood from John the Baptist—They are baptized, ordained, and receive the spirit of prophecy.