“That You May Come Off Conqueror”
Doctrine and Covenants 10–11 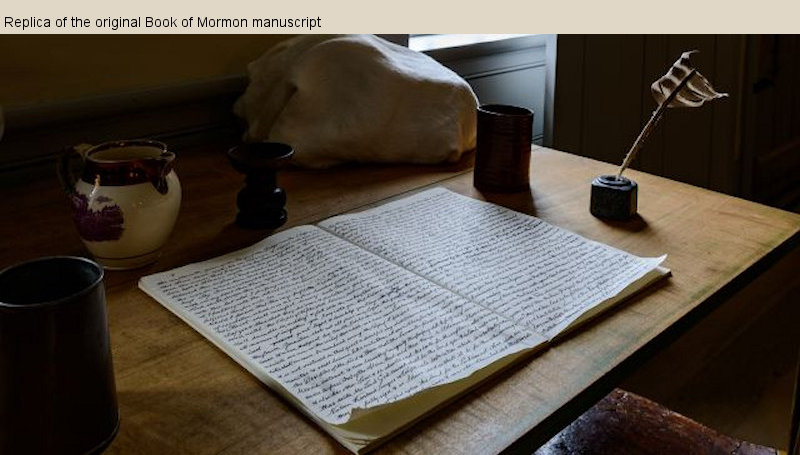 Recording impressions while reading the scriptures is like planting seeds; even small impressions can lead to meaningful personal revelation.

D&C 10: Revelation given to Joseph Smith the Prophet, at Harmony, Pennsylvania, likely around April 1829, though portions may have been received as early as the summer of 1828. Herein the Lord informs Joseph of alterations made by wicked men in the 116 manuscript pages from the translation of the book of Lehi, in the Book of Mormon. These manuscript pages had been lost from the possession of Martin Harris, to whom the sheets had been temporarily entrusted. (See the heading to section 3.) The evil design was to await the expected retranslation of the matter covered by the stolen pages and then to discredit the translator by showing discrepancies created by the alterations. That this wicked purpose had been conceived by the evil one and was known to the Lord even while Mormon, the ancient Nephite historian, was making his abridgment of the accumulated plates, is shown in the Book of Mormon (see Words of Mormon 1:3–7).