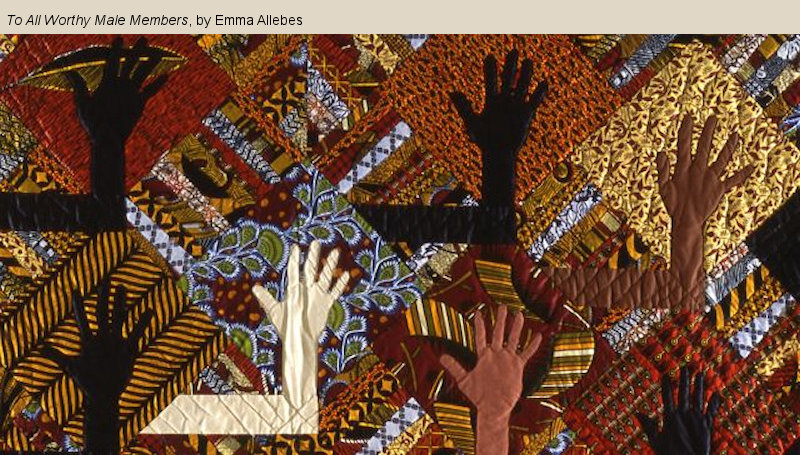 As you study the Articles of Faith and Official Declarations 1 and 2, consider the impact they have had on the Church. What impresses you about the truths they teach?

Official Declaration 1: The Bible and the Book of Mormon teach that monogamy is God’s standard for marriage unless He declares otherwise (see 2 Samuel 12:7–8 and Jacob 2:27, 30). Following a revelation to Joseph Smith, the practice of plural marriage was instituted among Church members in the early 1840s (see section 132). From the 1860s to the 1880s, the United States government passed laws to make this religious practice illegal. These laws were eventually upheld by the U.S. Supreme Court. After receiving revelation, President Wilford Woodruff issued the following Manifesto, which was accepted by the Church as authoritative and binding on October 6, 1890. This led to the end of the practice of plural marriage in the Church.

Official Declaration 2: The Book of Mormon teaches that “all are alike unto God,” including “black and white, bond and free, male and female” (2 Nephi 26:33). Throughout the history of the Church, people of every race and ethnicity in many countries have been baptized and have lived as faithful members of the Church. During Joseph Smith’s lifetime, a few black male members of the Church were ordained to the priesthood. Early in its history, Church leaders stopped conferring the priesthood on black males of African descent. Church records offer no clear insights into the origins of this practice. Church leaders believed that a revelation from God was needed to alter this practice and prayerfully sought guidance. The revelation came to Church President Spencer W. Kimball and was affirmed to other Church leaders in the Salt Lake Temple on June 1, 1978. The revelation removed all restrictions with regard to race that once applied to the priesthood.