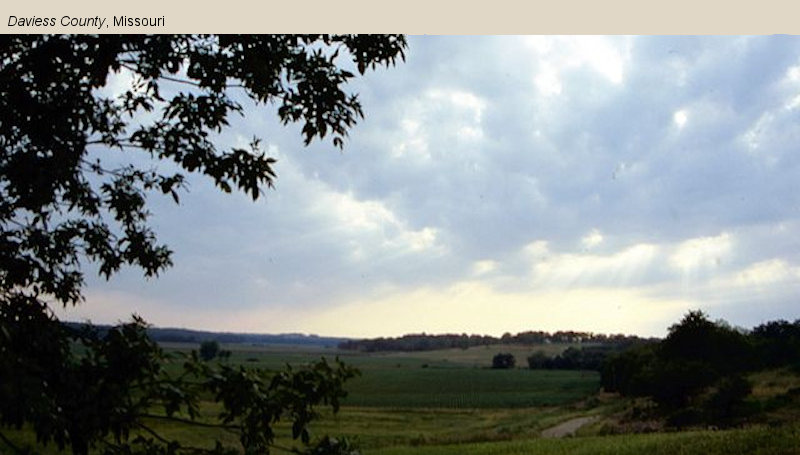 President Henry B. Eyring said: “I often go to the scriptures with the questions ‘What would God have me do?’ or ‘What would He have me feel?’ Invariably I find new ideas and thoughts I have never had before” (“How God Speaks to Me through the Scriptures,” Feb. 6, 2019, blog.ChurchofJesusChrist.org).

D&C 64: Revelation given through Joseph Smith the Prophet to the elders of the Church, at Kirtland, Ohio, September 11, 1831. The Prophet was preparing to move to Hiram, Ohio, to renew his work on the translation of the Bible, which had been laid aside while he had been in Missouri. A company of brethren who had been commanded to journey to Zion (Missouri) was earnestly engaged in making preparations to leave in October. At this busy time, the revelation was received.

D&C 66: Revelation given through Joseph Smith the Prophet, at Hiram, Ohio, October 29, 1831. William E. McLellin had petitioned the Lord in secret to make known through the Prophet the answer to five questions, which were unknown to Joseph Smith. At McLellin’s request, the Prophet inquired of the Lord and received this revelation.