“Thou Art Come … for Such a Time as This”
Esther 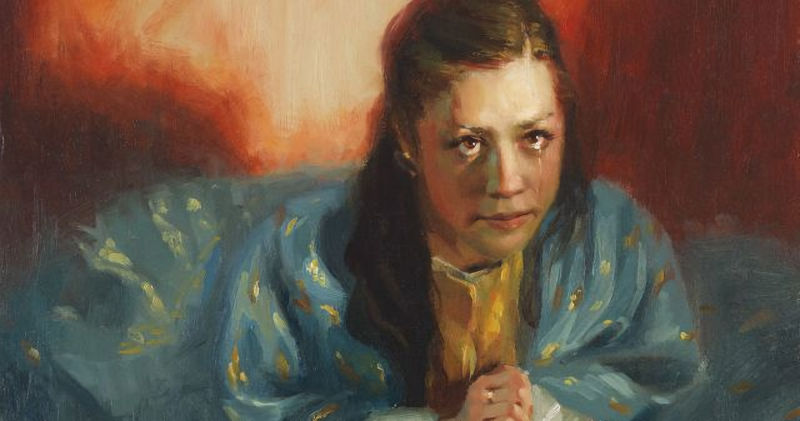 As you read Esther, seek inspiration from the Spirit that is tailored to you, and record impressions you receive.

Esther 1: Ahasuerus of Persia and Media makes royal feasts—Vashti disobeys the king and is deposed as queen.

Esther 2: Ahasuerus seeks a new queen—Mordecai presents Esther—Esther pleases the king and is chosen as queen—Mordecai exposes a plot against the king.

Esther 3: Mordecai, the Jew, refuses to bow to Haman—Haman arranges a decree to kill all the Jews in the kingdom.

Esther 4: Mordecai and the Jews mourn and fast because of the king’s decree—Esther, at the peril of her life, prepares to go in unto the king.

Esther 5: The king receives Esther—She invites him and Haman to a banquet—Haman plans to have Mordecai hanged.

Esther 6: Mordecai receives great honors—Haman mourns and is counseled by his wife.

Esther 7: Esther reveals Haman’s plot to destroy the Jews—He is hanged on his own gallows.

Esther 8: Mordecai is honored and placed over the house of Haman—Ahasuerus issues a decree to preserve the Jews.

Esther 9: The Jews slay their enemies, including Haman’s ten sons—The Feast of Purim is instituted to commemorate their deliverance and victory.

Esther 10: Mordecai, the Jew, stands next to Ahasuerus in power and might.