“A House unto My Name”
Doctrine and Covenants 124 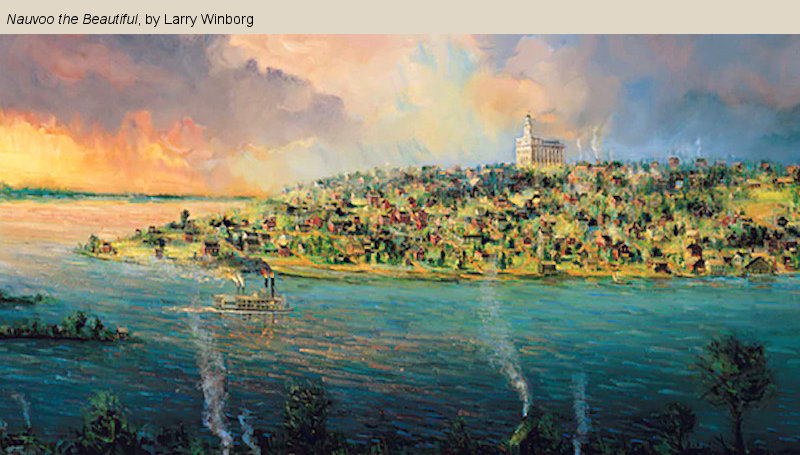 As you read Doctrine and Covenants 124, ponder the blessings the Lord invited the Saints in Nauvoo to receive and the blessings He offers you.

D&C 124: Revelation given to Joseph Smith the Prophet, at Nauvoo, Illinois, January 19, 1841. Because of increasing persecutions and illegal procedures against them by public officers, the Saints had been compelled to leave Missouri. The exterminating order issued by Lilburn W. Boggs, governor of Missouri, dated October 27, 1838, had left them no alternative. In 1841, when this revelation was given, the city of Nauvoo, occupying the site of the former village of Commerce, Illinois, had been built up by the Saints, and here the headquarters of the Church had been established.