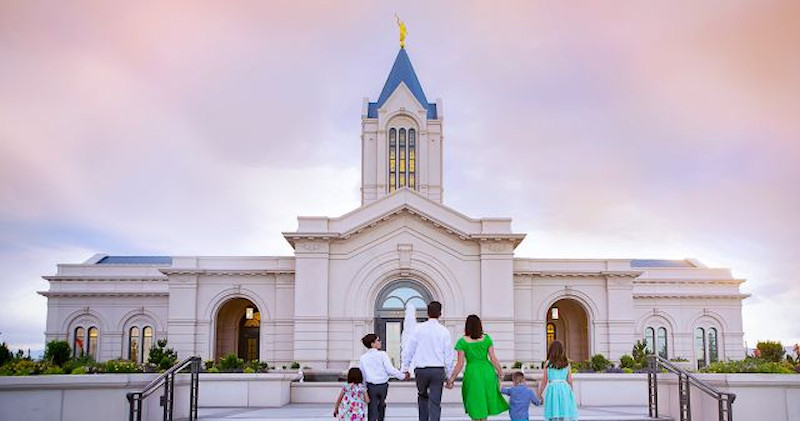 The Spirit may lead you to study principles in sections 85–87 that are not highlighted in this outline. Follow His promptings.

D&C 85: Revelation given through Joseph Smith the Prophet, at Kirtland, Ohio, November 27, 1832. This section is an extract from a letter of the Prophet to William W. Phelps, who was living in Independence, Missouri. It answers questions about those Saints who had moved to Zion but who had not followed the commandment to consecrate their properties and had thus not received their inheritances according to the established order in the Church.

D&C 86: Revelation given through Joseph Smith the Prophet, at Kirtland, Ohio, December 6, 1832. This revelation was received while the Prophet was reviewing and editing the manuscript of the translation of the Bible.

D&C 87: Revelation and prophecy on war, given through Joseph Smith the Prophet, at or near Kirtland, Ohio, December 25, 1832. At this time disputes in the United States over slavery and South Carolina’s nullification of federal tariffs were prevalent. Joseph Smith’s history states that “appearances of troubles among the nations” were becoming “more visible” to the Prophet “than they had previously been since the Church began her journey out of the wilderness.”