“My Law to Govern My Church”
Doctrine and Covenants 41–44 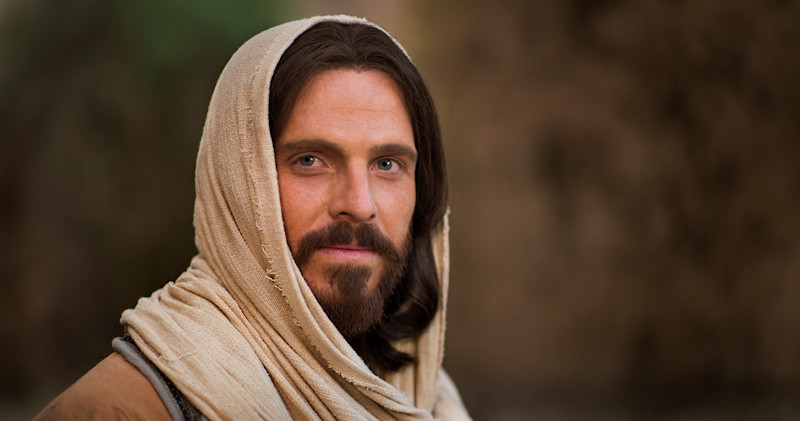 “If thou shalt ask,” the Lord promised, “thou shalt receive revelation upon revelation, knowledge upon knowledge” (Doctrine and Covenants 42:61). What questions can you ask in order to receive the revelation you need?

D&C 41: Revelation given through Joseph Smith the Prophet to the Church, at Kirtland, Ohio, February 4, 1831. This revelation instructs the Prophet and Church elders to pray to receive God’s “law” (see section 42). Joseph Smith had just arrived in Kirtland from New York, and Leman Copley, a Church member in nearby Thompson, Ohio, “requested Brother Joseph and Sidney [Rigdon] … live with him and he would furnish them houses and provisions.” The following revelation clarifies where Joseph and Sidney should live and also calls Edward Partridge to be the Church’s first bishop.

D&C 42: Revelation given in two parts through Joseph Smith the Prophet, at Kirtland, Ohio, February 9 and 23, 1831. The first part, consisting of verses 1 through 72, was received in the presence of twelve elders and in fulfillment of the Lord’s promise previously made that the “law” would be given in Ohio (see section 38:32). The second portion consists of verses 73 through 93. The Prophet specifies this revelation as “embracing the law of the Church.”

D&C 43: Revelation given through Joseph Smith the Prophet, at Kirtland, Ohio, in February 1831. At this time some members of the Church were disturbed by people making false claims as revelators. The Prophet inquired of the Lord and received this communication addressed to the elders of the Church. The first part deals with matters of Church polity; the latter part contains a warning that the elders are to give to the nations of the earth.

D&C 44: Revelation given to Joseph Smith the Prophet and Sidney Rigdon, at Kirtland, Ohio, in the latter part of February 1831. In compliance with the requirement herein set forth, the Church appointed a conference to be held early in the month of June following.