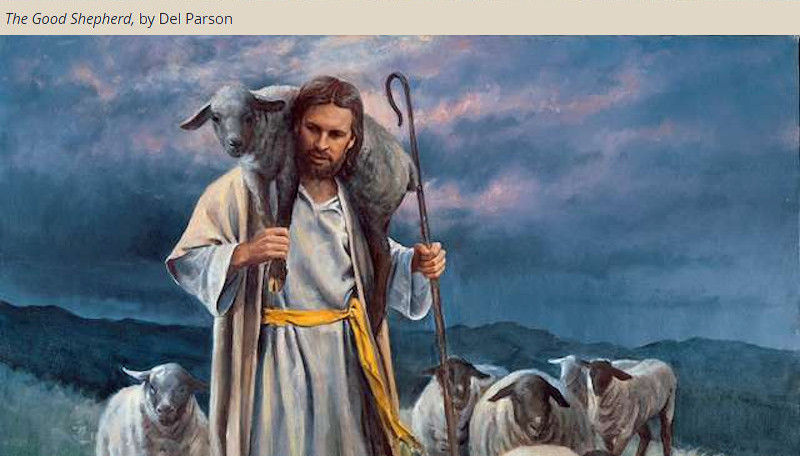 Consider writing down questions you have about what you read in Revelation. You can then search for answers to your questions or discuss them with a family member or in Church classes.

Revelation 1: Christ chooses some as kings and priests unto God—Christ will come again—John sees the risen Lord.

Revelation 2: He who overcomes will gain eternal life, avoid the second death, inherit the celestial kingdom, and rule many kingdoms.

Revelation 3: He who overcomes will retain his name in the book of life, reach godhood, and be with Jesus as He is with the Father.

Revelation 4: John sees the celestial earth, the throne of God, and all created things worshipping the Lord.

Revelation 5: John sees the book sealed with seven seals, and he sees those people redeemed out of every nation—He hears every creature praising God and the Lamb.

Revelation 6: Christ opens the six seals, and John sees the events therein—In the fifth seal, he sees the Christian martyrs; and in the sixth, he sees the signs of the times.

Revelation 7: John also sees in the sixth seal the Restoration of the gospel, the sealing of the 144,000, and the hosts of the exalted from all nations.

Revelation 8: John sees fire and desolation poured out during the seventh seal and preceding the Second Coming.

Revelation 9: John also sees the wars and plagues poured out during the seventh seal and before the Lord comes.

Revelation 10: John seals up many things relative to the last days—He is commissioned to participate in the restoration of all things.

Revelation 11: In the last days, two prophets will be slain in Jerusalem—After 3½ days, they will be resurrected—Christ will reign over all the earth.