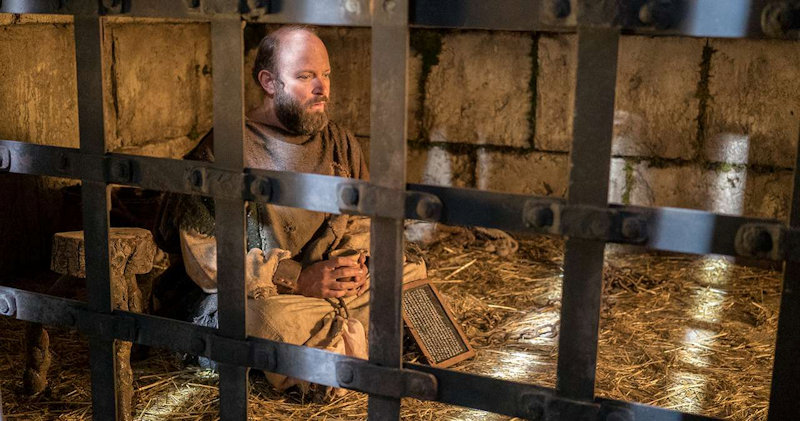 Impressions from the Holy Ghost are often quiet and sometimes fleeting. Recording your impressions allows you to reflect on them more deeply. As you read Acts 22–28, write down the thoughts and feelings that come to you and take time to ponder them.

Acts 22: Paul recounts the story of his conversion and also tells of seeing Jesus in a vision—He is accorded some privileges as a Roman citizen.

Acts 23: Paul is smitten at Ananias’s order—The Lord again appears to Paul—Forty Jews plot his death—He is delivered over to Felix.

Acts 24: Paul is accused of sedition—He answers in defense of his life and doctrine—He teaches Felix of righteousness, temperance, and the judgment to come.

Acts 26: Paul recounts his former persecution of the Saints as a Pharisee—He testifies of the appearance of Jesus on the Damascus road—Paul bears his testimony to King Agrippa.

Acts 27: Paul, in a perilous voyage, travels toward Rome—An angel comforts him—He uses the gift of seership—He is shipwrecked.

Acts 28: Paul is unharmed by a viper’s bite—He heals the sick in Melita—He preaches in Rome, first to the Jews and then to the Gentiles.