“The Rock of Our Redeemer”
Helaman 1-6 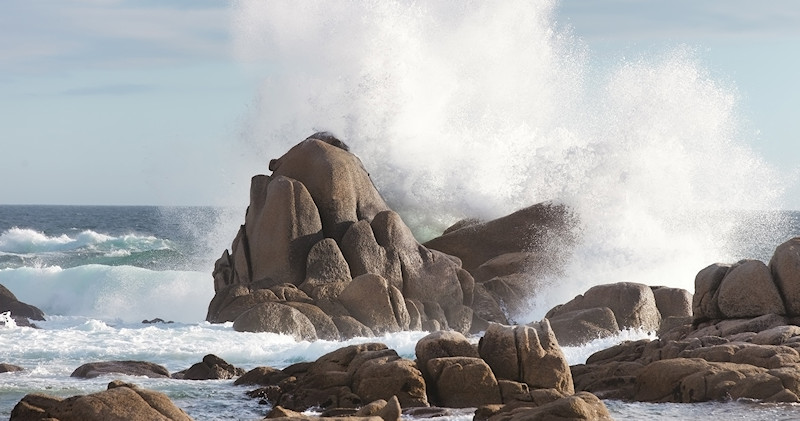 The principles in this outline can help guide your study of Helaman 1–6, but don’t let them limit you. The Holy Ghost will guide you to the truths you need to learn.

Helaman 2: Helaman, the son of Helaman, becomes chief judge—Gadianton leads the band of Kishkumen—Helaman’s servant slays Kishkumen, and the Gadianton band flees into the wilderness. About 50–49 B.C.

Helaman 3: Many Nephites migrate to the land northward—They build houses of cement and keep many records—Tens of thousands are converted and baptized—The word of God leads men to salvation—Nephi the son of Helaman fills the judgment seat. About 49–39 B.C.

Helaman 4: Nephite dissenters and the Lamanites join forces and take the land of Zarahemla—The Nephites’ defeats come because of their wickedness—The Church dwindles, and the people become weak like the Lamanites. About 38–30 B.C.

Helaman 5: Nephi and Lehi devote themselves to preaching—Their names invite them to pattern their lives after their forebears—Christ redeems those who repent—Nephi and Lehi make many converts and are imprisoned, and fire encircles them—A cloud of darkness overshadows three hundred people—The earth shakes, and a voice commands men to repent—Nephi and Lehi converse with angels, and the multitude is encircled by fire. About 30 B.C.

Helaman 6: The righteous Lamanites preach to the wicked Nephites—Both peoples prosper during an era of peace and plenty—Lucifer, the author of sin, stirs up the hearts of the wicked and the Gadianton robbers in murder and wickedness—The robbers take over the Nephite government. About 29–23 B.C.